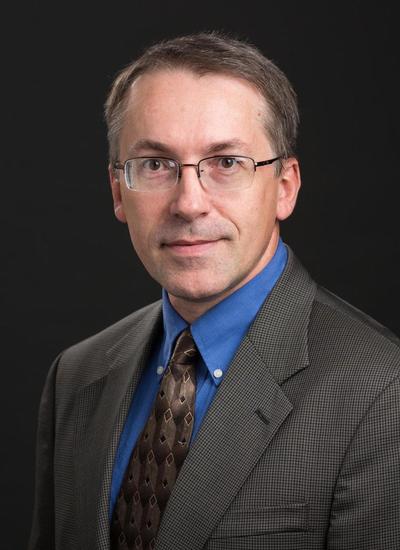 Dr. Breaker is the Henry Ford II Professor of Molecular, Cellular and Developmental Biology at Yale University. He is jointly appointed as a professor in the Department of Molecular Biophysics and Biochemistry at Yale, and is an Investigator with the Howard Hughes Medical Institute. Dr. Breaker received his B.S. degree with a major in biology and a minor in chemistry from the University of Wisconsin – Stevens Point. He conducted undergraduate research on mammalian hibernation with Dr. Kent Hall and on osteichthyes chromosome arrangements with Dr. William LeGrande. His Ph.D. thesis research was carried out with Dr. Peter Gilham at Purdue University and focused on the synthesis of RNA and the catalytic properties of nucleic acids. As a postdoctoral researcher with Dr. Gerald Joyce at The Scripps Research Institute, Dr. Breaker pioneered a variety of “test-tube evolution” strategies to isolate novel RNA enzymes and was the first to create catalytic DNAs or “deoxyribozymes” using this technology.

Since establishing his laboratory at Yale in 1995, Dr. Breaker has continued to conduct research on the advanced functions of nucleic acids, including ribozyme reaction mechanisms, molecular switch technology, next-generation biosensors, and catalytic DNA engineering. His laboratory has established the first proofs that metabolites are directly bound by messenger RNA elements called riboswitches, has discovered more than 30 distinct classes of these RNA gene control elements, and has published the first studies validating riboswitches as targets for antibiotics.

Dr. Breaker’s research findings have been published in more than 150 scientific papers, book chapters, and patents, and his research has been funded by grants from the NIH, NSF, DARPA, the Hereditary Disease Foundation, and from several biotechnology and pharmaceutical companies. He is the recipient of fellowships from the Arnold and Mabel Beckman Foundation, the David and Lucile Packard Foundation, and the Hellman Family Trust. In recognition of his research accomplishments at Yale, Dr. Breaker received the Arthur Greer Memorial Prize (1997), the Eli Lilly Award in Microbiology (2005), the Molecular Biology Award from the U.S. National Academy of Sciences (2006), and the Rolf Sammet Professorship award (2012). He was elected to the U.S. National Academy of Sciences in 2013.