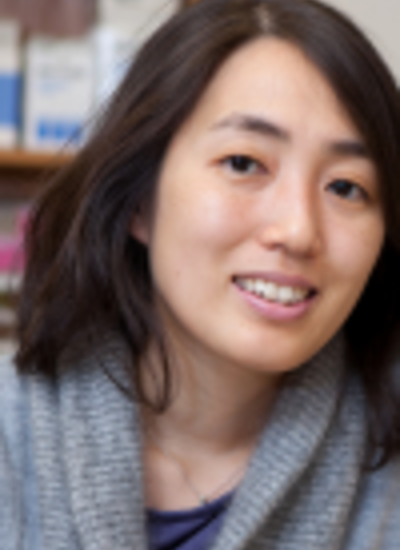 Nicole K. Clay is a Research Scientist at Molecular, Cellular and Developmental Biology. She received her B.S. in Biology from Massachusetts Institute of Technology and her Ph.D. in Biology from Yale University. She was the Ruth L. Kirschstein Postdoctoral Fellow in the lab of Dr. Frederick M. Ausubel at Massachusetts General Hospital, an affiliate of the Harvard Medical School. As a postdoc, she began studying plant-microbe interactions and discovered immune signaling roles for an ancient class of plant chemicals. She joined the faculty at Yale University in 2011.

Novel Immune Signals and Regulators. More than prokaryotes or animals, plants collectively produce hundreds of thousands of natural products, the majority of which are used in plant defense against microbial pathogens, insect herbivores and competitor plants. Only a tiny fraction of the plant natural product diversity is used in bioenergy, industry and human medicines. Yet, an estimated 74% of the most important human drugs in the 21st century contain plant-derived active ingredients, and about 75% of the global population still relies on plant-based traditional medicines for their primary health care. Despite their divergent structures and bioactivities, these phytochemicals are robustly integrated into the conserved framework of plant immune responses, conferring long-lasting immunity against a broad spectrum of microbes throughout the plant. The Clay lab exploits plant-pathogen interactions to discover novel immune signals and regulators of metabolite profiles required for basal and acquired disease resistance in plants.