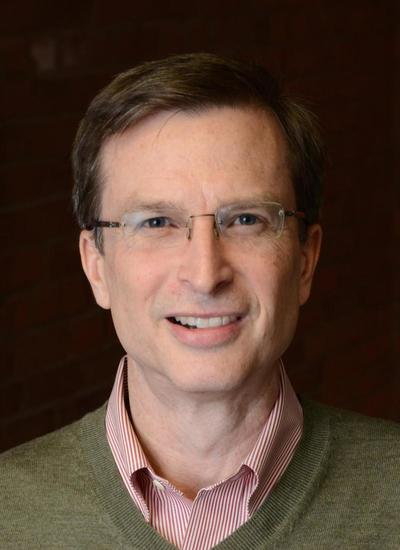 Craig M. Crews is the John C. Malone Professor of MCDB and Professor of Chemistry and Pharmacology at Yale University.  Dr. Crews received his B.A. degree in chemistry from the University of Virginia and his Ph.D. degree in biochemistry from Harvard University, where he purified and cloned the protein kinase MEK1 in the laboratory of Raymond Erikson. After a postdoctoral fellowship at Harvard with Stuart Schreiber, he joined Yale in 1995, where his lab has helped develop the field of chemical biology with particular emphasis on Targeted Protein Degradation (TPD) to control intracellular protein levels.

In 2003, Dr. Crews co-founded the biopharma company Proteolix, Inc., based on a next generation proteasome inhibitor synthesized by his lab.  The resulting drug, carfilzomib (Kyprolis™) received FDA approval for the treatment of multiple myeloma in 2012. More recently, Dr. Crews founded the New Haven-based biotech venture, Arvinas, Inc. based on PROTACs, the targeted protein degradation drug development platform technology developed in his lab. In addition, he founded and has directed the Yale Center for Molecular Discovery since 2003.

Dr. Crews has received numerous awards and honors in recognition of his accomplishments.  These include the Bessel Award from the Humboldt Foundation (2005), the Ehrlich Award for Medicinal Chemistry (2014), Khorana Prize from the Royal Society of Chemistry (2018), Pierre Fabre Award (2028, Heinrich Weiland Prize from the Boehringer Ingelheim Foundation (2020), and the Scheele Award (2021).  Dr. Crews serves on several editorial boards and was editor of Cell Chemical Biology.

Research:
Craig Crews studies Targeted Pritein Degradation (TPD), namely, the chemical control of intracellular proteins via the manipulation of their stability. His lab employs a combination of biochemistry, cell biology and synthetic chemistry approaches to explore and manipulate basic quality control mechanisms in biology. This translational research focus also has applications for the development of new drugs and therapeutic strategies.